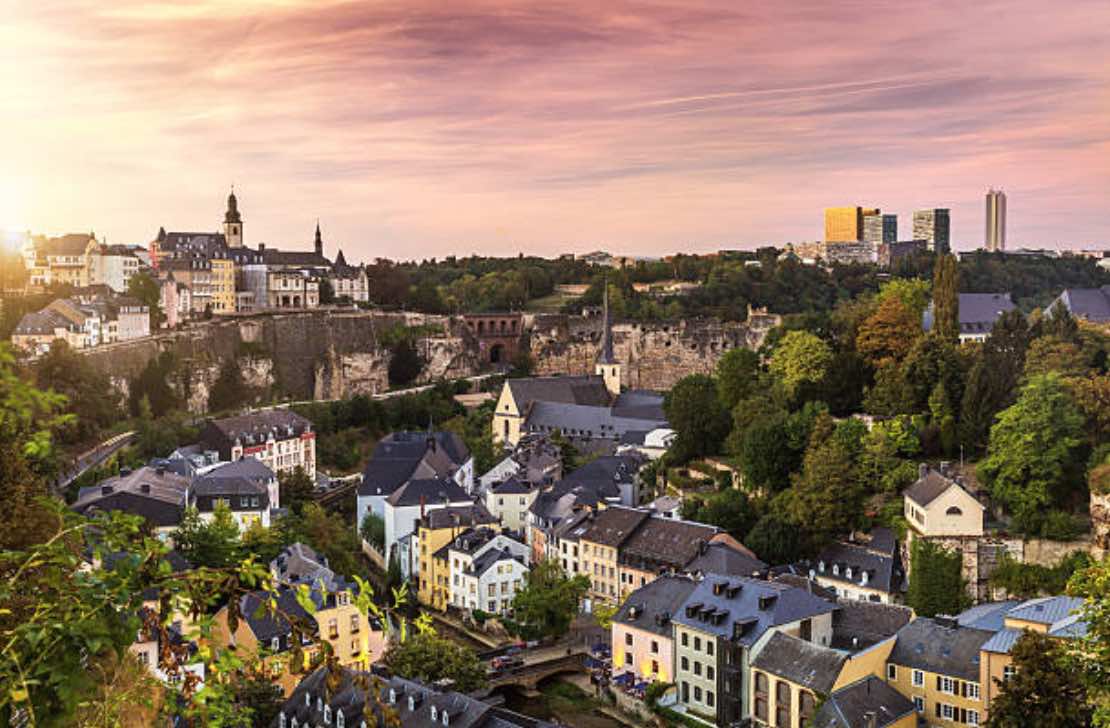 The Property Market in Luxembourg

In Luxembourg, real estate is an essential part of life. Indeed, individuals invest 60% of their assets in their primary residence and almost 30% into real estate as an investment. The Luxembourger is twice as wealthy as its European neighbors thanks to their high quality property assets. In twenty years, the price of the Luxembourg property has quadrupled with an annual increase of 8% to 10%. Prices increased by 9,4% between 2007 and 2011, while in the Eurozone they rose by only 0,9%.

The most active and expensive regions are the canton of Luxembourg and Eschsur-Alzette. In the Canton of Luxembourg the average house price was at €815.244 (Q1 2015); average house prices decline appreciably as the distance grows from the capital city center. An interesting anecdote
given the small size of the country, is it has one of the largest average home sizes in Europe at 144 m² (second only to Cyprus at 156 m²) compared to the EU average of about 104 m².

Historically, the applied commission rate for brokers is 3% excluding VAT. The market challenge today is the average period of sale for property: 16 months for an apartment, 18 months for a house. Far longer than other European markets that range from 90 to 180 days. The main reason: the asking price is 15-25% above market. The Luxembourger is wealthy enough to be able to afford to wait (which
changes nothing, because prices eventually lower and sell at market value anyway).

Since 2015, over 50% of the population in Luxembourg is not originally from Luxembourg. Over 80% of non-Luxembourgers reside in the capital of Luxembourg. This emigration is composed of a diverse
cosmopolitan population, including graduates or those with specialized professions who earn good incomes. The Portuguese are the second most represented nation in the Grand Duchy, followed
by Italy, France, Belgium and Germany.