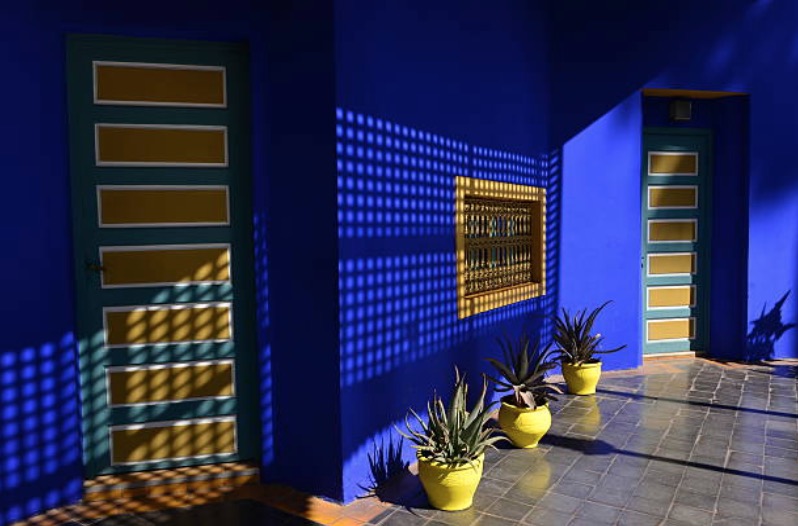 The Property Market in Morocco

In the 21st century, Morocco is the country on the African continent that is experiencing one of the fastest growing and fastest paced real estate markets in the region. There are a number of reasons why this is the case, chief amongst them is the fact that Morocco has enjoyed relative stability for an extended period of time. In addition, the climate in many parts of the country is very appealing to people from many different countries around the world.

On balance, investments in Moroccan real estate has proven to be a sound and solid investment. The value of real estate in Morocco has increased steadily over time. There has not been an overheating of the market in Morocco as has been experienced in some countries around the world. When a market overheats, the end result usually tends to be a collapse of the real estate market at least to some degree.

There has been a noticeable up tick in the past decade in the number of non-French foreign nationals who have taken to purchasing single family residences in that country. Primarily, these foreigners are buying these single family properties for holiday purposes. These second residences are being bought because many people have learned how lovely the climate is in many parts of Morocco .

The Moroccan government has taken some pretty aggressive steps in attracting foreign commercial interested into the country. In this regard, the trade in apartments in the commercial centers of the country has been brisk since the turn of the century. More often than not, foreign nationals that have been found investing in this type of real estate are doing so because they need more long term residences in country while they are involved in some sort of commerce based project.

There are also a growing number of foreign nationals who have invested in apartment complexes and buildings in hopes of attracting some of the tourist trade that ventures into the Kingdom annually. Many visitors intend to stay in country for an extended period of time on holiday, making an apartment a very attractive housing option while visiting Morocco .

During the couple of decades, a growing number of people have taken to spending holidays in the Kingdom of Morocco. Indeed, the government of the country has made a concerted effort to attract tourists to the country. Attracting tourists has become a primary concern of the government since the dawn of the 21st century.

For some foreign nationals, this type of investment has proven very lucrative, particularly in light of the concerted effort that the government of the Kingdom is making to attract visitors and tourists to the country.

Published in Country Guide and Morocco