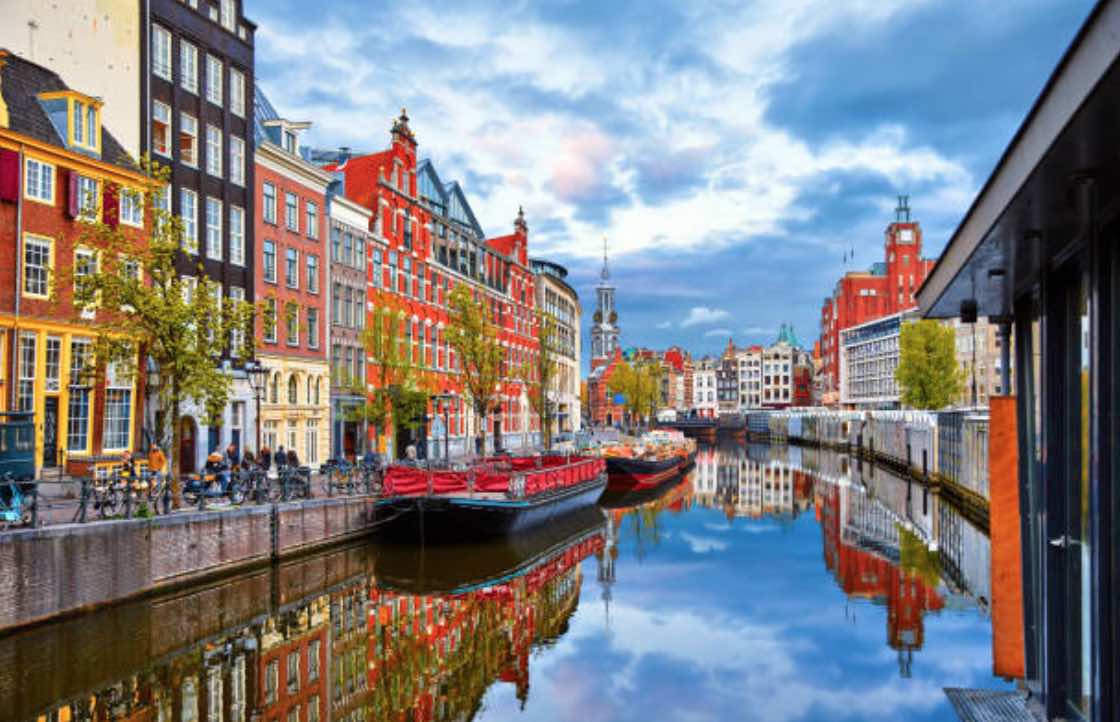 The Property Market in the Netherlands

The Dutch housing sector is bouncing back after six years of economic stagnation. The recovery has been gradual in the popular home price range, bringing a welcomed stability to the housing sector. The rise of home prices is now at pace with the rise of inflation, which is a sound economic development.

Yet in certain trendy urban districts demand has swiftly surpassed supply. This could lead to overheated prices in these particular sectors, a situation which the Dutch have become all too familiar with in the years preceding the crisis. An example is the Amsterdam region, an exceptional sought after area where in the second quarter of 2015 30% of listings were sold above their listed price.

On a national level, home prices remain 18% below pre-crisis peak circumstances in 2008.

However, many conditions have changed in comparison to the early years of this century, when the housing market boomed tremendously. The Dutch government has since reduced tax benefits, and increased the loan to value ratios for (prospective) homeowners. Other government policies that made home ownership financially attractive in earlier years have been modified substantially. Banks have tightened their financing conditions severely.

In practice this means that a homebuyer either requires more cash to purchase a home, or must modify aspirations and opt for a smaller, more affordable home than the one originally sought.

On the other hand, there are not enough new listings to accommodate the increased demand. Both developments create a risk for these highly sought after markets to overheat.

Despite these challenges, buying a home has never been more enticing as it is today. Home prices are still below pre-crisis level, and are beginning to inch upward. Interest rates have been historically low for an extended period of time, so now is a great moment to lock that interest rate in for a longer term, since it is highly unlikely to drop any lower. Rental prices have been increasing year over year, inciting consumers who can afford to, to consider buying a home.

Many economists warn that buying a home for speculative purposes is not a sound investment. Only if consumers intend to keep their home for at least 5 to 10 years, it will be worth the investment.

Published in Country Guide and Netherlands