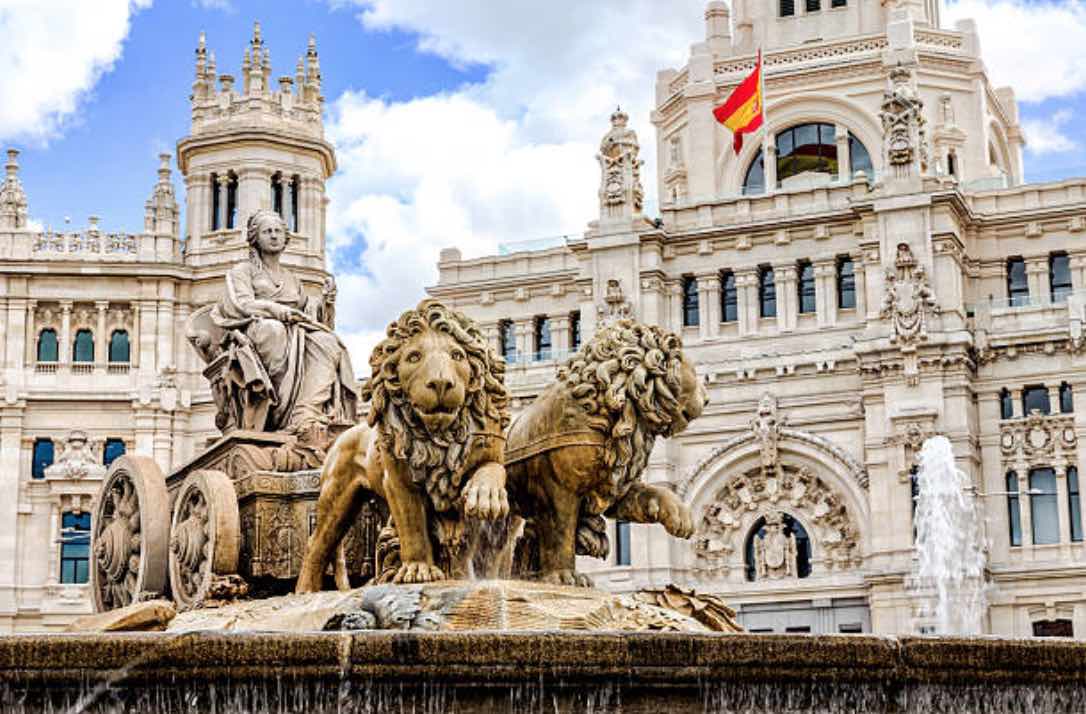 The Property Market in Spain

As time moves forward into the 21st century, the Spanish real estate market has not been as hot as it was some five years ago. Nonetheless, the returns that most investors have realized through real estate holdings and property investments in Spain have remained high. In addition, the market itself has remained fairly stable overall.

As referenced previously, a significant number of buyers from different countries around the world have invested rather heavily in real estate in Spain. Since the restoration of the monarchy in Spain, the gates have been opened to heavy foreign investment in property ownership by overseas buyers.

Over the course of the past decade, many foreign nationals have spent vast amounts of money on single family homes in Spain. Primarily these foreign nationals are buying the residences for use as second homes, for use on holidays to Spain. (Spain has been a popular end destination for European travellers for years.)

In many locations of Spain, the single family residential market is what some people would term a “buyer’s market.” In other words, people interested in buying residential, single family homes in Spain — including foreign nationals — have a significant number of housing choices available to them (in major cities and in rural communities alike).

While the residential property market in major cities in Spain have found brisk sales for years, the rural areas in the country have also been experiencing an upswing in the property market in recent times also. Many people, including foreign nationals, are finding the ownership of homes in rural environments to be pleasing, appealing and cost effective. Generally, these people are buying in smaller communities in order to escape the hustle and bustle of the Spanish urban scene.

In large cities, such as the Spanish capital of Madrid and the coastal resort towns, the apartment market has been booming for the past fifteen to twenty years. A significant number of people have turned to apartment ownership when it comes to the buying of property in Spain.

Overseas buyers have buying property in Spain especially within the apartment market with a vengeance over the past decade. Some industry experts in Spain estimate that as many as twenty percent of all apartment purchases in Spain during this time period have involved foreign nationals buying apartments in Spain.

Foreign nationals tend to be making the purchase of apartments in Spain for three primary reasons. First, these foreign citizens are buying apartments for retirement. Many people have been flocking to Spain from different European countries (and from some other nations around the world) for retirement because of its milder climate.

Second, with the creation of the European Union, and with Spain being a leading economic region in the EU, many people are finding it imperative for them to present themselves in Spain for a part of each year. As a result, these men and women are buying apartments to serve as second residences in Spain.

Finally, people are snatching up apartments in Spain in record numbers to provide them with a second home to be utilized for holiday or vacation purposes. Apartment ownership is proving to be a convenient, practical and economic means through which a person or a family can own a second residence that can be used for a holiday retreat and for similar situations not only today but well into the future.

As referenced, many people are buying property in Spain for vacation and holiday purposes. (This includes both apartments and single family residences in different parts of the country.)

In many instances, foreign nationals are buying real estate in Spain that they can utilize for their own travel and holiday purposes during part of the year and which they can rent to other individuals seeking a vacation spot at other times during the course of a given year. Thus, these men and women are buying property in Spain for a dual purpose: holiday travel and income generation.

The tax and related laws in Spain make this kind of dual property ownership a profitable enterprise for most overseas buyers. Indeed, it is expected that more and more foreign nationals will invest in vacation real estate for this dual purpose well into the coming decade. They suggest that the growth of the European Union will spur on this type of real estate investment in Spain and in some other countries that comprise the EU at this time.

A Guide to Buying Property in Spain

At the present time, there are no significant restrictions to a foreign national buying property in Spain. Indeed, foreigners are able to purchase and invest in nearly any type of property to be found for sale within that country — commercial, residential or other types of investment real estate.

When it comes to making the purchase of property in Spain, many experts maintain that a person is well served is he or she takes the time (and spends the money) to hire a lawyer to assist in managing and overseeing the legal affairs associated with the successful purchase of real estate in Spain.

Once a person identifies a piece of real estate that he or she is interested in purchasing, the first step in the purchase process (after an oral offer to purchase has been made by the buyer and accepted by the seller) is the creation of a preliminary or initial contract for sale. In Spain, it is highly recommended that a person makes absolutely certain that the ownership of the property and any encumbrances on the property are clearly identified before this agreement is signed.

In most instances, a preliminary contract is a fairly substantial and a firm legal agreement. Along with the agreement itself, a buyer will need to put down a deposit of at least 10% of the total purchase price. Under the real estate laws of Spain, the buyer has a more significant burden than is found in some other countries to ensure that the title to the real estate has a title that can be conveyed to the buyer at the conclusion of the sale (clean title). Thus, there are instances in which a title proves to be imperfect, in which the ultimate transfer of ownership cannot occur, and in which the buyer may lose out on the deposit he or she paid because they simply did not carry out the correct checks at the outset.

Many people who have experience in dealing with the buying and selling of property in Spain suggest that foreign nationals should retain the assistance of a capable lawyer at this juncture. While Spanish real estate laws are not particular confusing or difficult to understand, a person seeking to buy a property in Spain bears a greater due diligence responsibility early on in the real estate buying and selling process than do buyers in some other nations.

During the period following the signing of the preliminary or initial contract, the buyer has the opportunity to obtain financing and a mortgage loan to consummate the sale and actually purchase the real estate.

Again, as referenced earlier, the buyer of real estate in Spain has a bit of a stiffer burden to make certain that the title to real estate in Spain is clear before he or she makes a purchase. Additionally, a buyer bears a greater burden than buyers do in other countries when it comes to making certain that there are no mortgages or liens from other lenders on a particular piece of property. While in most other countries the world over, the burden for “clearing title” generally rests nearly exclusively with the seller, such is not the absolute case in Spain.

Unlike in some other countries the world over, the laws governing the buying and selling real estate in Spain generally are uniform across the country. There really are no regional or local differences. (There are some local differences when it comes to matters relating to municipal taxes.)

The final task in the sales process is the payment by the buyer of the amount due and owing under the terms of the initial contract and the conveyance of the deed and possession of the property from the buyer to the seller.

Published in Country Guide and Spain