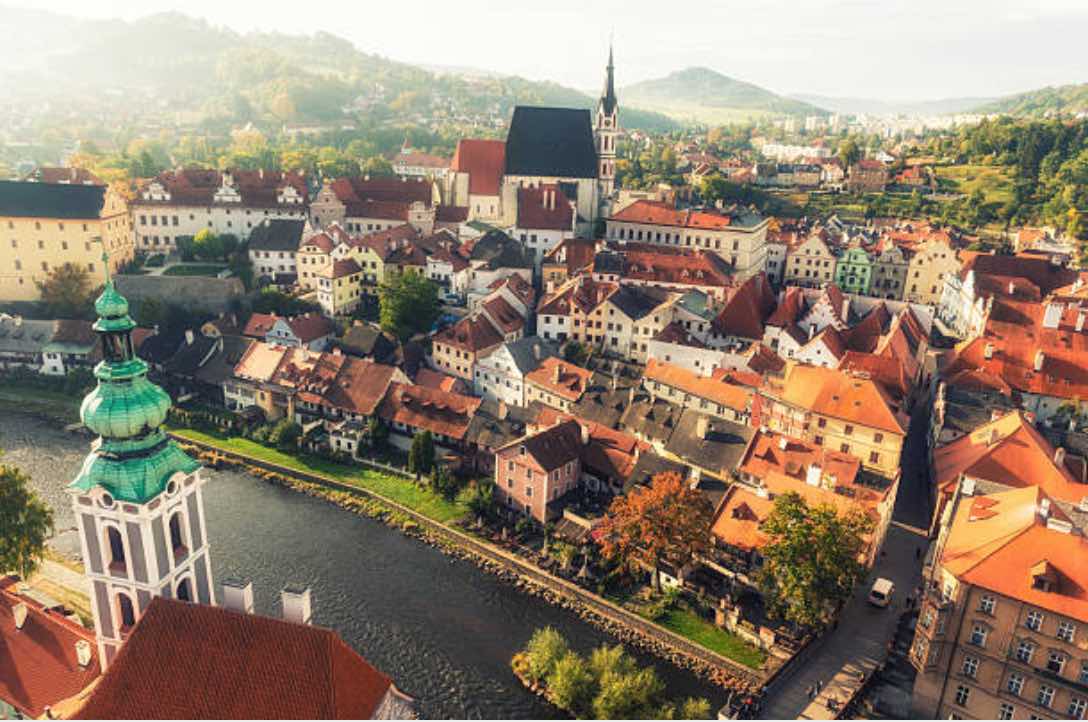 The Property Market in the Czech Republic

Since gaining its independence, the Czech Republic has experienced a boom in the number of foreign investors who have become active in the real estate market in that country. More and more foreign nationals — primarily from the EU but also from many other nations around the world — are becoming involved in the real estate market in the Czech Republic.

Within the Czech Republic are many graceful estates with long histories. In recent years, many of these large residences have been put on the market for sale. Many foreign nationals have taken an interest in buying these properties for two reasons. First, these foreign investors have taken to purchasing these properties for use as their own second or holiday residences.

For many years, apartments have been the primary residences for many people who reside in some of the more major urban locations in the Czech Republic. This trend has not changed significantly in recent years.

Many people who are interested in investing in real estate in the international market are surprised to learn that the vacation real estate market in the Czech Republic is doing booming business in the 21st century. In the past decade, the Czech Republic has become a major stomping and stopping ground for tourists from across Europe and, indeed, from many other countries from around the world.

With the increase in tourism in the Czech Republic since the country gained its independence, there has been a similar increase in the development and remodeling of different properties that are being used by tourists and visitors to the country. For example, a significant number of apartment developments have been constructed with the goal of providing living space to men and women who intend to visit the Czech Republic for extended stays.

In addition to apartments, other vacation properties including hotels and stand alone single family residences are being developed, constructed and remodeled to provide living space for people who are interested in traveling to the Czech Republic for holiday purposes. Foreign nationals are highly involved in this type of real estate development.