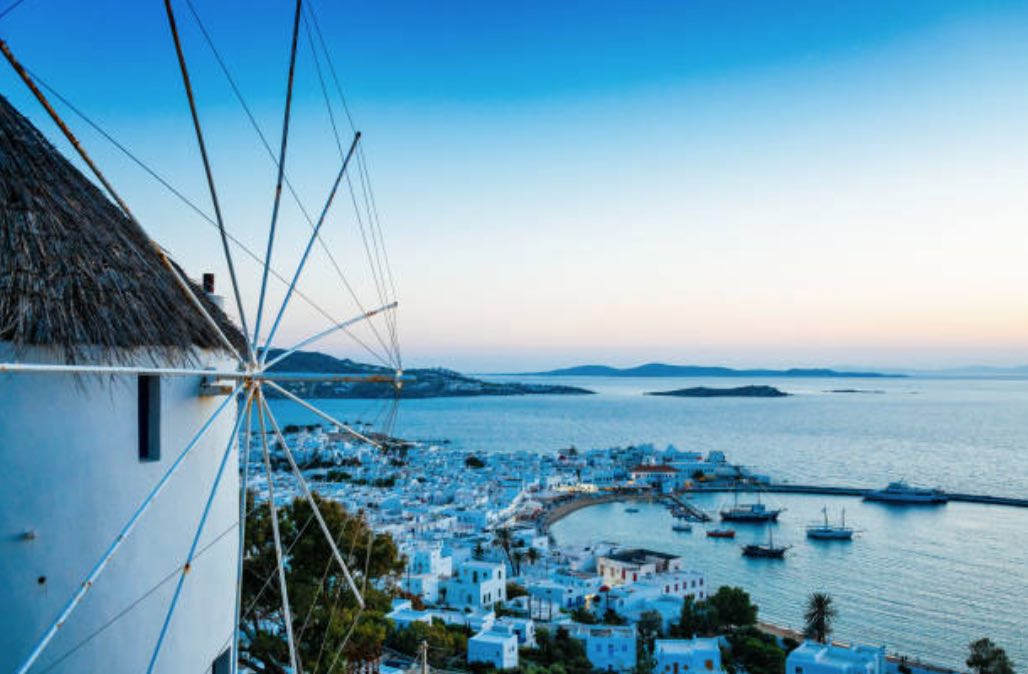 The ultimate in kudos for those who have pretty much everything has to be an entire Greek island, basking in year-round sunshine and surrounded by impossibly turquoise water.

According to the Wall Street Journal, there are currently around 20 privately-owned Greek islands on the market, some for the first time in generations.

Foreign interest in Greek real estate has picked up considerably in 2014, particularly from Russian and Middle East investors seeking safe-haven destinations for their capital.

Among new island owners is Ekaterina Rybolovleva, the 25-year-old daughter of Russian billionaire Dmitry Rybolovleva who bought the island of Skorpios from Athina Onassis Roussel, granddaughter of Greek shipping magnate Aristotle Onassis. The sale price was reported to be in the region of £100m although representatives for Ms Rybolovleva have not confirmed the price.

Alexandros Moulas of Savills said: “After Skorpios was sold, an especially during the past year, there has been an intense interest in the islands’ market. An intermediate usually gets in touch with us and the name of the actual investor is kept a closely guarded secret.“

Skorpios’ neighbouring island of Oxia was bought last year by Athens-based investment group Pima for around €5.5m. The 1,236-acre islet in the Ionian Sea is said to be occupied by the former emir of Qatar, Sheik Hamad bin Khalifa Al-Thani, although his ownership has not been confirmed by Pima.

The Greek islands offer a perfect secluded retreat for the world’s richest people, where anonymity can be retained despite constant speculation. This is a strong pull for investors from Russia and the Middle East seeking to ‘relocate‘ capital against a backdrop of uncertainty in their respective economies.

The price range for a Greek island can be anywhere from a few million euros to more than €100m depending on amenities such as running water, electricity and in some cases, mooring facilities for a yacht.

The majority of the 20 islands listed for sale are completely undeveloped; some have wooded areas while others are mostly rock. Nissos island, in the Ionian sea five nautical miles off mainland Greece is priced at about €5.5 and can accommodate six houses of up to 130sqm each, according to broker Savills. Nearby Omfori Island is priced at almost €50m, has one small building on the island with permissions in place to build on 20% of the 1,112-acre site according to the real-estate listings site Private Islands Online.

With around 6,000 islands and islets, Greece has no shortage of supply although island-ownership can come with its share of headaches. The majority of islands are not suitable for development and access to many of them is difficult, especially given Greece’s restrictions on private seaplanes. The red-tape can be off-putting with up to 32 bureaucratic steps required for purchase, including background checks to ensure prospective buyers do not pose a threat to Greek national security.