Are you sure?
No Yes
Home    Wendy Williams and Kevin Hunter Selling Their New Jersey Mansion for $1.9M

The couple are in the midst of a public and messy breakup and are eager to sell, considering the property is priced for less than the $2.1 million they paid for it a decade ago.

The couple renovated the home, which was built in 1999. The five-bedroom, five-bathroom, 5,700-square-foot home is bold and stylish. It’s elegantly decked out in black and white throughout, including striking, black woodwork in almost every room.

Other highlights include the chef’s kitchen; finished basement; spacious main suite with marble tub, steam shower, and sitting room; and dramatic two-story rotunda in the foyer.

Out back, in addition to the lush landscaping, the three-quarter-acre lot includes a patio, koi pond, and sport court. 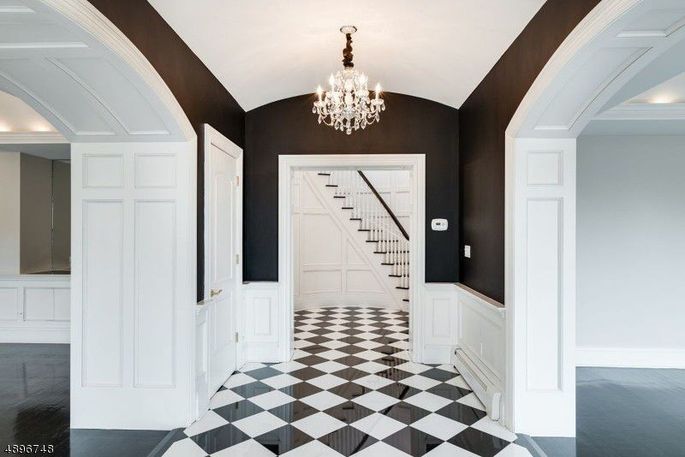 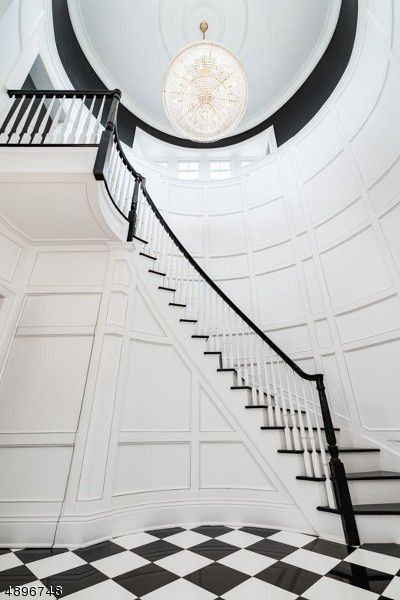 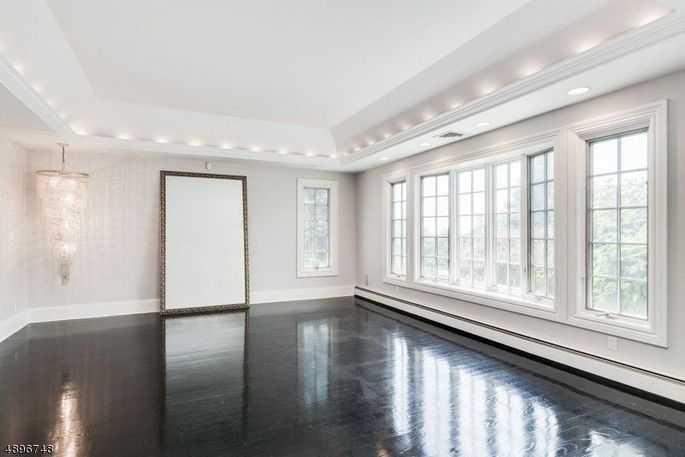 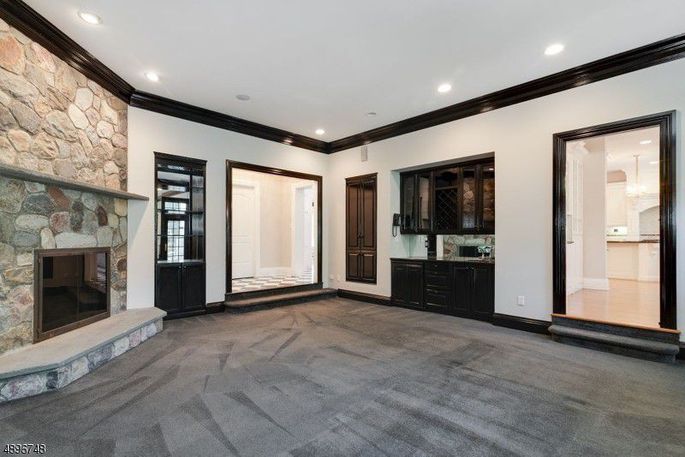 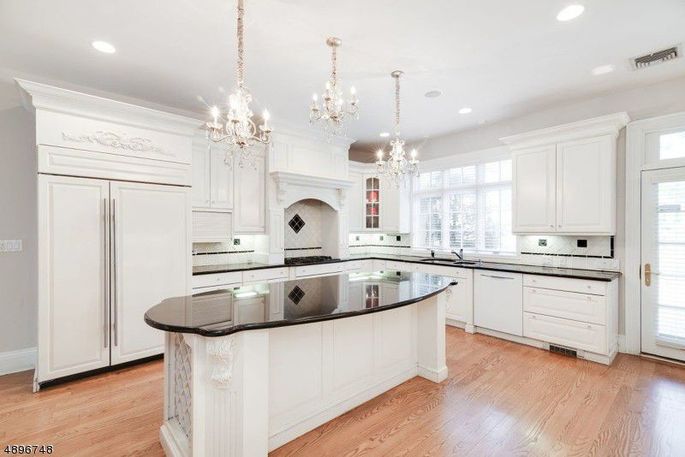 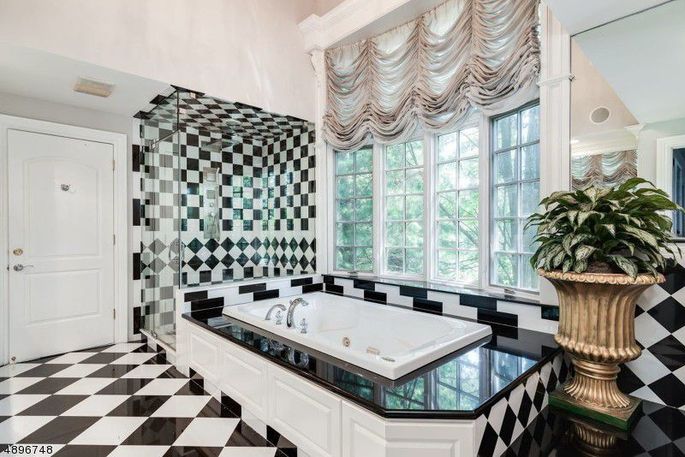 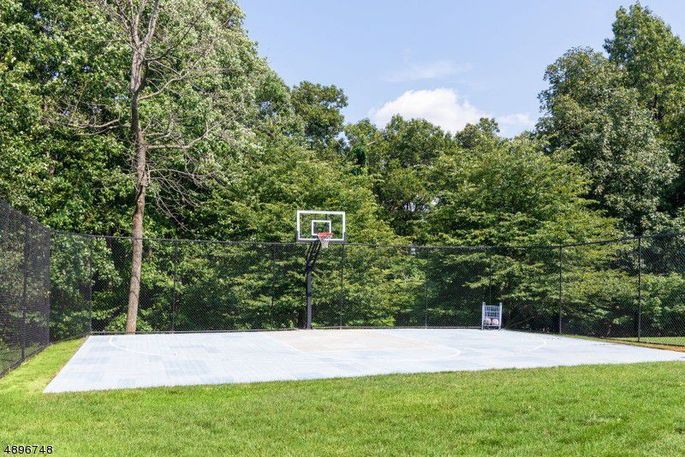 Williams filed for divorce in April amid rumors about Hunter’s infidelity, which allegedly produced a child, born just a month prior to the split. Williams and Hunter have a son, 18-year-old Kevin Jr.

According to TMZ, Williams is looking to relocate in Manhattan.

Williams was recently asked if there was a chance the couple might reconcile, and she responded with her signature candor.

“No, don’t ask!” she said on the “Karen Hunter Show,” according to Us Weekly. “Girl, no. Don’t ask. I know what you’re saying, but my family is good and we will always be family.”

Adding to the drama in Williams’ personal life, Page Six reported this week that staffers on her daytime talk show, the “Wendy Williams Show,” are secretly looking for other jobs, concerned the show will be ending soon. It’s been on the air since 2008.

The queen of spilling tea is having a rough time, breaking down during the taping of her Season 10 finale and telling the audience she’s been through “hell” during her divorce, according to HollywoodLife.

Here’s hoping the clouds clear soon and Williams can put this messy episode behind her, along with this gorgeous suburban mansion she needs to unload, filled with memories of her marriage. She’s due for a break.

Previous article
The strange case of the London housing competition
Next article
Can China beat its addiction to real estate?