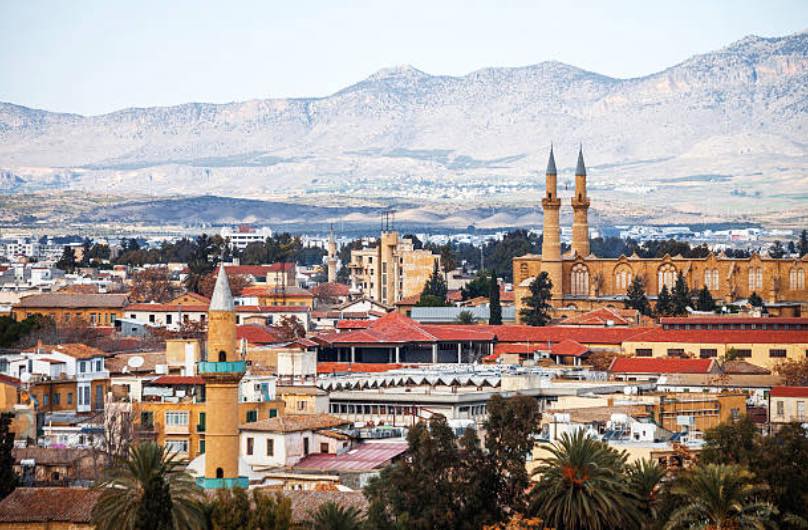 Why Invest in Property in Cyprus?

A former British colony, Cyprus has long held attractions for British retirees and holiday makers alike. The warm climate, beautiful beaches, countryside and sedate lifestyle, as well as great tax benefits for older folk, make it an ideal choice. Tourist figures are increasing year on year (up 2.2% in 2006) while in September 2007, an amazing 56% of total visitor numbers were British.

A multitude of low cost carriers are playing their part in attracting tourists and investors in their droves and with routes from the UK to Cyprus starting at around GBP 90, it is easy to see why demand is so high for both holiday rentals and second homes in Cyprus.

Why North Cyprus presents a unique opportunity for the property investor

EU membership and the adoption of the Euro is spurring Cyprus still onwards. The International Monetary Fund and the European Commission endorse the Cyprus economy as a stable one in which to invest, and property prices in prime locations of the south east have risen by as much as 20% per annum over recent years.

According to Knight Frank’s more conservative growth figures, the average property price increase on the island was 12.5% in 2007 which, combined with average annual rental yields of 4-6%, represents a solid, though not booming, potential market for todays’ mid to long term investors.

Investment property in Cyprus offers outstanding potential for both buy-to-let investors in the established South with the added potential for less risk-averse investors looking to make capital appreciations in the emerging market of the North.