Are you sure?
No Yes
Home    Will Arnett Lists His Modern Marvel in Beverly Hills for $11M

Will Arnett, the star of “BoJack Horseman,” is galloping away from his custom Beverly Hills home, Variety reported. The prefab hybrid is available for $10,995,000.

The actor purchased the property for $2.86 million in 2015, according to realtor.com®. The design-savvy star then tapped the architect Suchi Reddy, who collaborated with the prefab company Living Homes to build a new residence for him.

The result, a glass-and-steel-frame modern marvel, landed on the cover of Dwell magazine. Although partly prefab, it’s not exactly a kit house. About a third of the home was built on site, according to the Dwell feature, including the glass staircase tower and a guest wing, which houses Arnett’s recording studio.

The story notes that even the prefab section, which consists of six modules in the main house, was “heavily customized.” 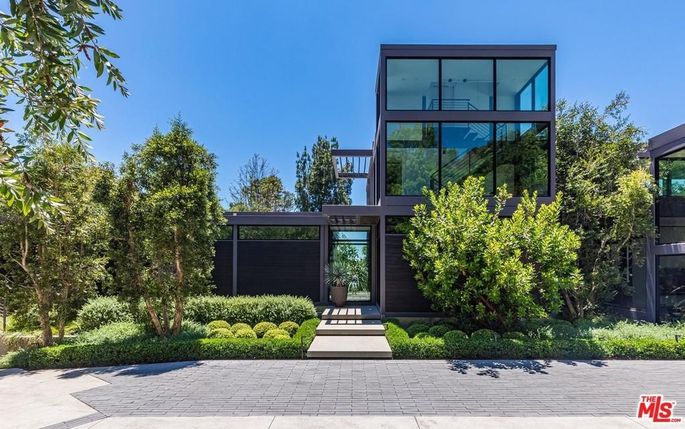 Will Arnett’s home in Beverly Hills 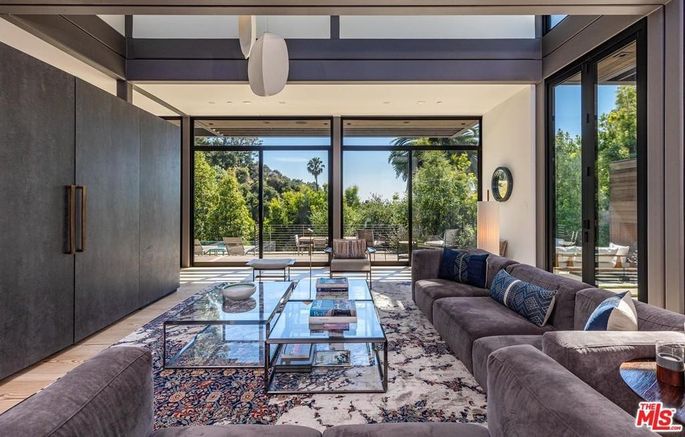 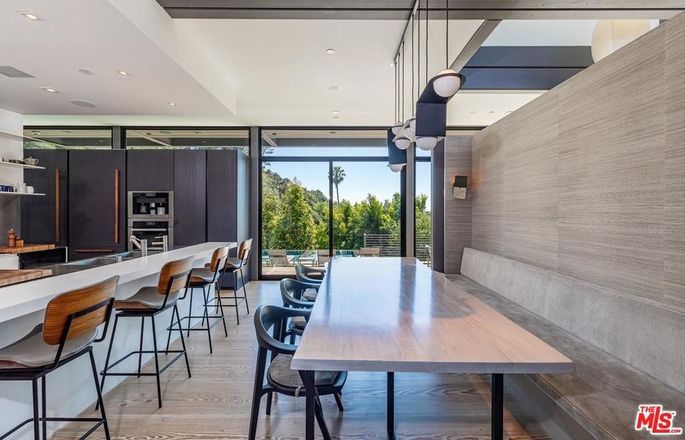 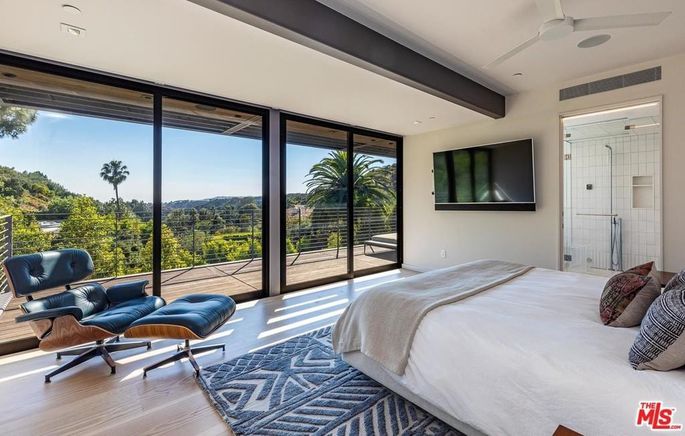 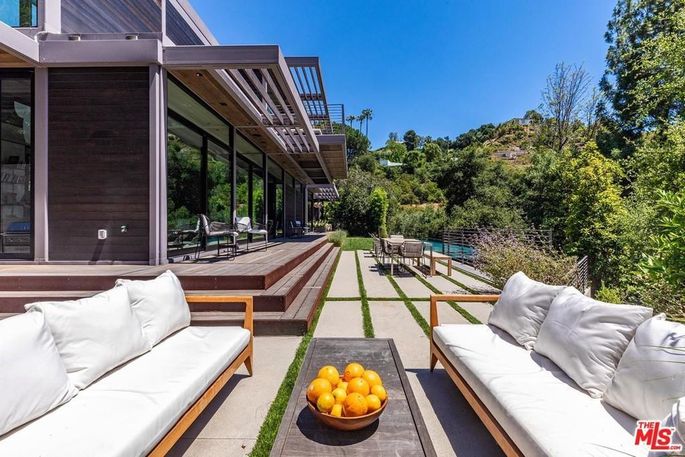 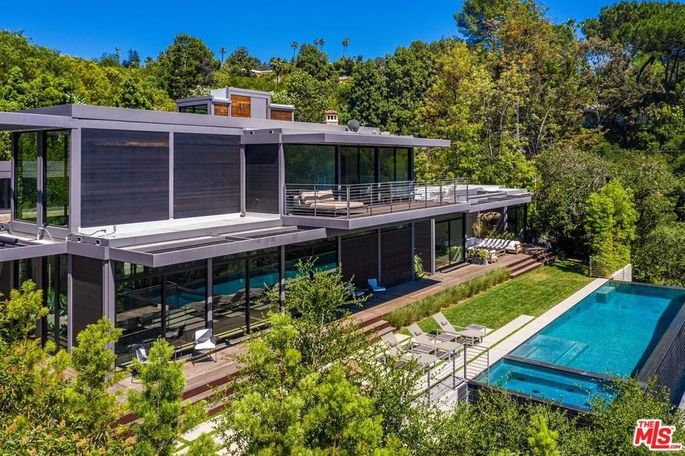 The light and airy entry opens to a living area with floor-to-ceiling windows. The open kitchen with built-in seating adjoins the dining area.

An office converts to a guest room with a pull-down Murphy bed. The master suite is on the top floor and opens out to a private deck.

The gated grounds, which boast an infinity pool and spa, are surrounded by dense treetops. The outdoor living space has a barbecue station, a fireplace, and areas for lounging and dining.

Arnett has traded real estate before. In 2017, he sold his share of two West Village condos in New York City to his ex-wife, Amy Poehler, who bought him out of the units for $6.49 million after the couple split up. The two contiguous units had apparently been combined into one residence, Mansion Global reported.

Arnett may be best known for his role as Gob Bluth in the series “Arrested Development.” He’s also appeared in movies such as “Blades of Glory” and “Hot Rod.” The native Canadian’s deep baritone can be heard voicing such characters as Batman in “The Lego Movie” franchise.