Are you sure?
No Yes
Home    Will Pakistan be successful in reforming its real estate taxation regime?

Pakistan’s real estate sector is known within the country not only for its (unnecessary) complexity but also for its resistance to any form of structure, regulation or organization. Nothing surprising about that, however. The state of affairs suits both the professionals and businesses engaged in real estate activity. It may not exactly suit the government or the public in general, but the governments and public representatives have had other priorities. Mainly the arduous task of updating the century-old British laws that have been barely amended since the independence more than seventy years ago was on no one’s priority list until recently.

Ultimately, it was modernization that caught up with real estate itself. The rise of online real estate in the early 2010s, particularly that of Zameen.com and its collection of publicly available data made the real estate more accessible. Incidentally, this was a couple with the beginning of the government’s efforts to regulate real estate.

All of this may not have been accidental, however. Urban real estate sector had been developing into a good avenue of investment during the previous decade. Bahria Town’s model of selling immovable property in the form of files (a document guaranteeing a plot of land within a particular project – essentially making it a movable property) proved really successful. Bahria Town’s practice of artificially tinkering with the prices—sometimes on a daily basis—also helped set a trend for profiteering that would benefit the real estate dealers and, perhaps, even the savvy ‘short-term investors’.

Also affecting the real estate was the fact that post-9/11 a lot of Pakistanis abroad had reasons to look back to Pakistan or have back up there just in case they found themselves forced to return. They found real estate was the best option since it served as a lucrative investment – and, if needed, a backup home to which one could return.

In early years of this decade, real estate in Pakistan had developed a reputation for generating high returns unmatched in real estate anywhere else in the world—even while it may not have made much sense to an outsider. 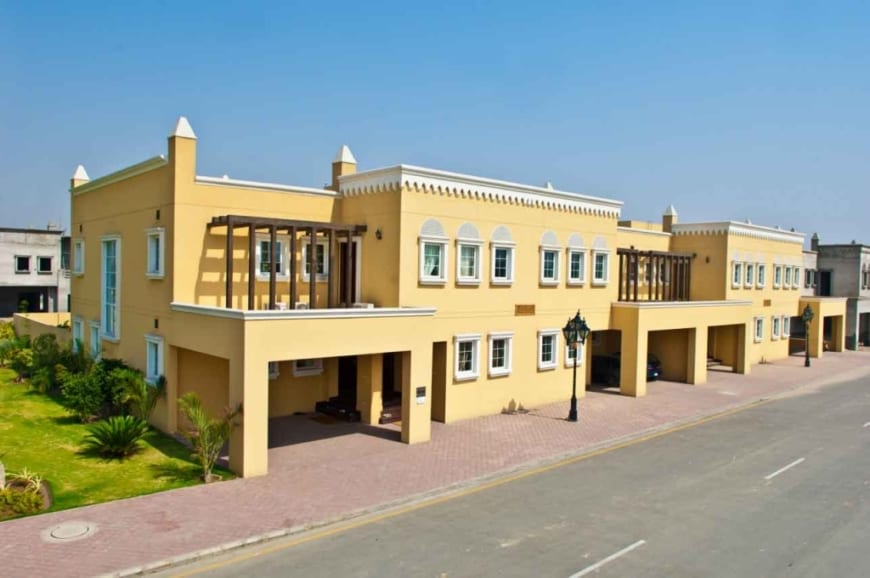 The abovementioned reputation was what drove the former government under Prime Minister Nawaz Sharif to push through a series of reforms over the years. Generally, these efforts have been geared towards documentation of the black money that forms a large section of the real estate economy, and towards the generation of revenue.

Since the real estate has never been much documented and the taxes are generally collected at the time of transfer of property, the authorities have introduced a number of property valuation rates over the years for revenue purposes. This has been done to curb the practice of undervaluing the property since no authoritative source exists for the value of a property, the two parties to the transfer of property could write whatever amount suited them and pay taxes on that amount. The Deputy Commissioner (DC) Valuations were introduced for this purpose.

The deputy commissioners were given the authority to announce minimum rates for areas within their jurisdiction. Any property could not be registered at values lower than DC valuations. 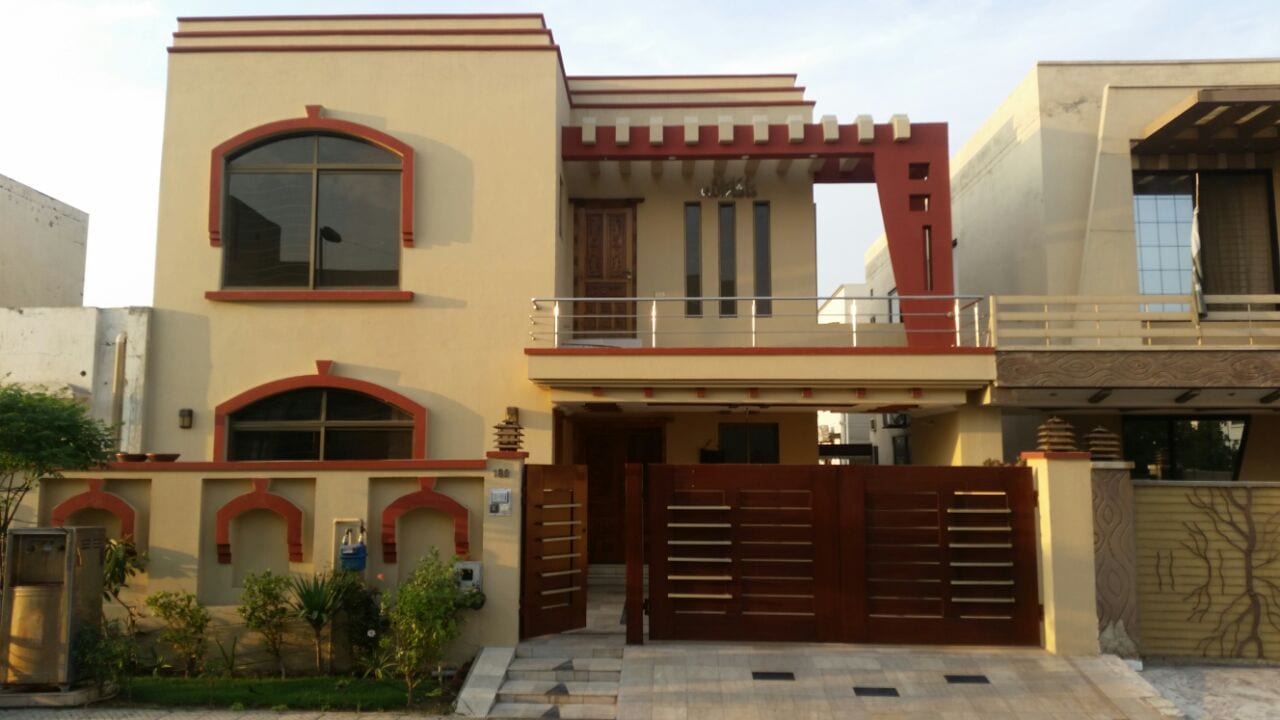 However, these DC valuations were not updated as frequently (and/or as accurately) as was needed, particularly in the past two decades when the property prices in the major urban centers shot up due to the reasons explained above.

This meant that while people could casually (and without any legal repercussions) buy or sell the property at prices as high as PKR 20 million and register it for as low as PKR 5 million. The remaining 15 million will go undocumented and untaxed–hence the large portion of ‘black money’.

When a conversation on the matter began, the government came up with a tax amnesty scheme (for the documentation of that money) and new valuations for the urban centers around the country – the FBR valuation. The FBR valuation is higher, and the amnesty (that lasted for almost three years between 2016 and 2019) allowed people to register their property at FBR valuation and pay minimal tax for the difference between DC valuation and FBR valuation. The amnesty saw mild to moderate success over the years and while large numbers got chucked around, large sections of real estate and the money invested in it remained undocumented.

The story of the current government 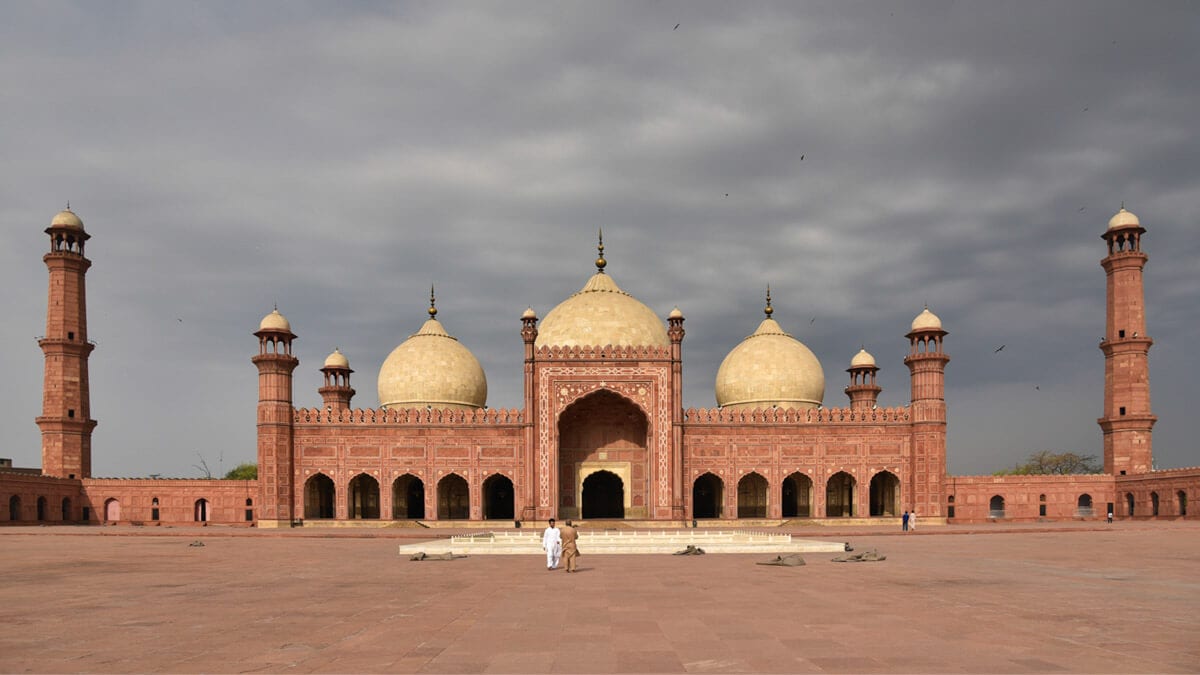 The previous government in a last-ditch attempt to win support just before the elections last year introduced a number of much-needed measures to document and tax real estate. The non-filers of income tax could no longer buy a property worth more than PKR 5 million. The property was to be registered at its market value while the FBR and DC valuations were to be abolished. The authorities could also buy off any undervalued immovable property by paying double its registered/declared value.

Another tax amnesty was introduced to go with those measures as well. However, it also ended with only a mild success. At the same time, the above measures choked the real estate activity almost completely – and with it, the remittances from the overseas Pakistan which were previously directed towards real estate for investments.

The current government, as soon as it took stock of the economic conditions—particularly of its balance of payment issues, which was further stressed by lack of remittances—was quick to fold on some of these matters.

Will the current be able to reform the real estate taxation regime?

The requirement of being a filer of income tax for buying a property valued higher than PKR 5 million is set to be removed. Meanwhile, the part about buying an undervalued property or abolishing FBR rate was conveniently forgotten.

With that said, the current government under Prime Minister Imran Khan has still doubled down on the remaining measures introduced by the former government. FBR valuations were raised earlier this year, while the recent announcements suggest that both DC and FBR valuations around the country will soon be raised to current market levels. 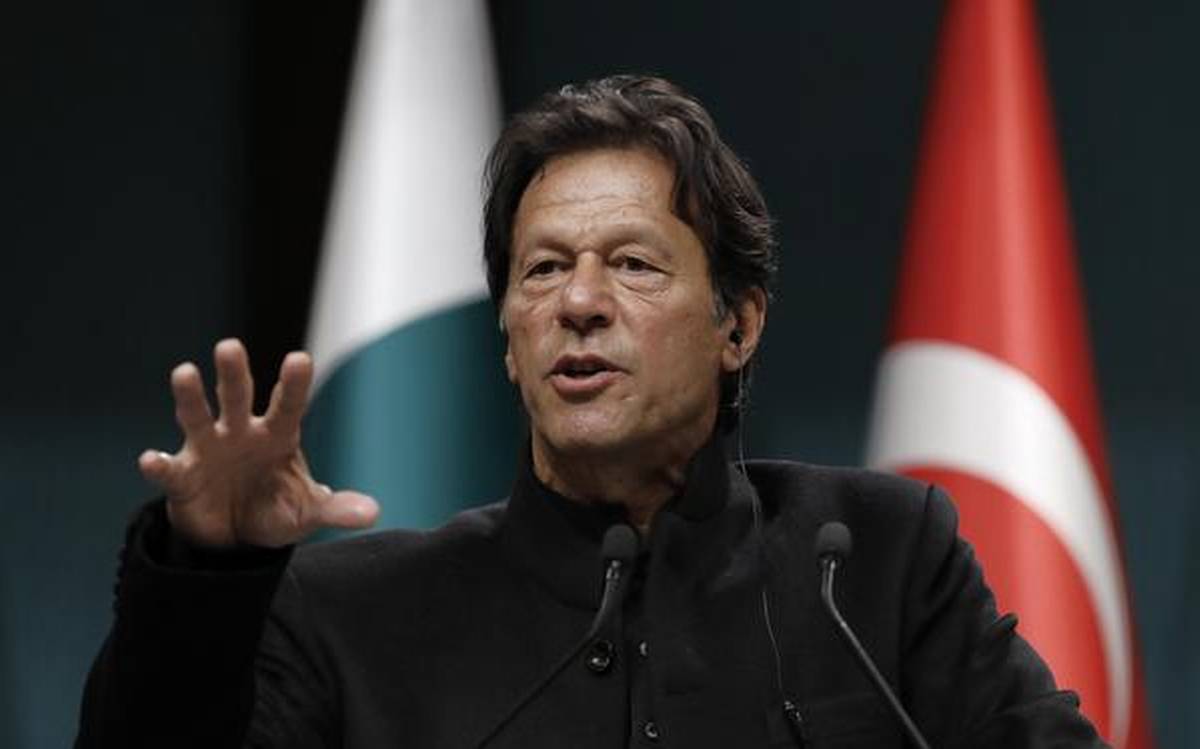 This government introduced its own amnesty scheme as well—this time exclusive targeting the documentation of economy and not generation of revenue. Whether the government will be able to incentivize (or pressure) enough realtors to document their assets is yet to be seen.

However, according to all indications, the government will have to continue the process of trying to reform and document the real estate – particularly since it has the international pressures (to document economy, for terrorist-funding fears), and the pressures from IMF to set its accounts straight.

To the government’s favor, they still have a fair amount of political capital and about four years to achieve that – as long as it can continue making the effort and not fold to the pressure from real estate lobby.